Notes
Tweet
Miku vs Decade! Er.. What?
Subete wo hakaishi, subete wo tsunage.
Decade's journey through the worlds continues. And this time, he happened to come to a world that's really different from anything he's seeh before. 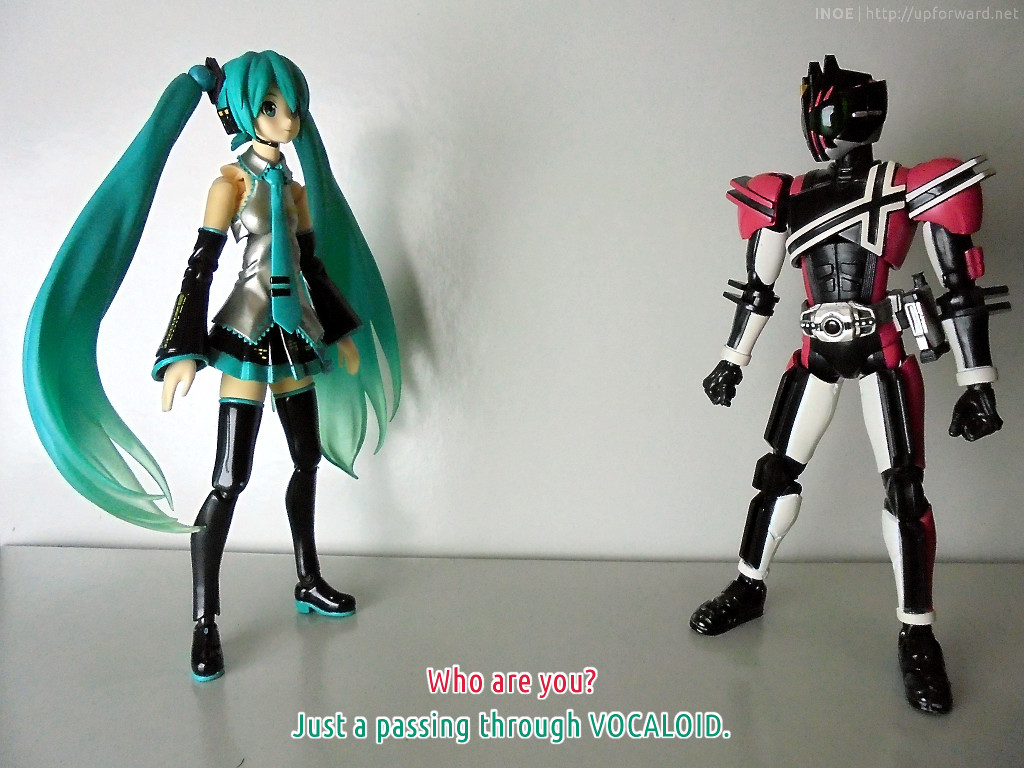 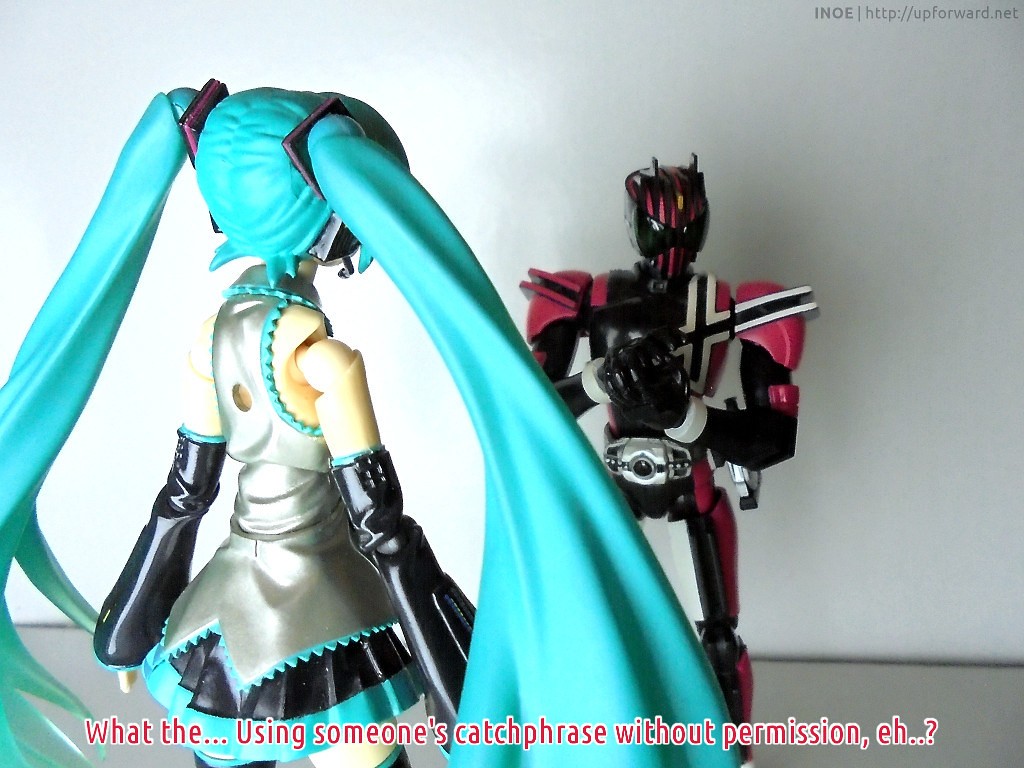 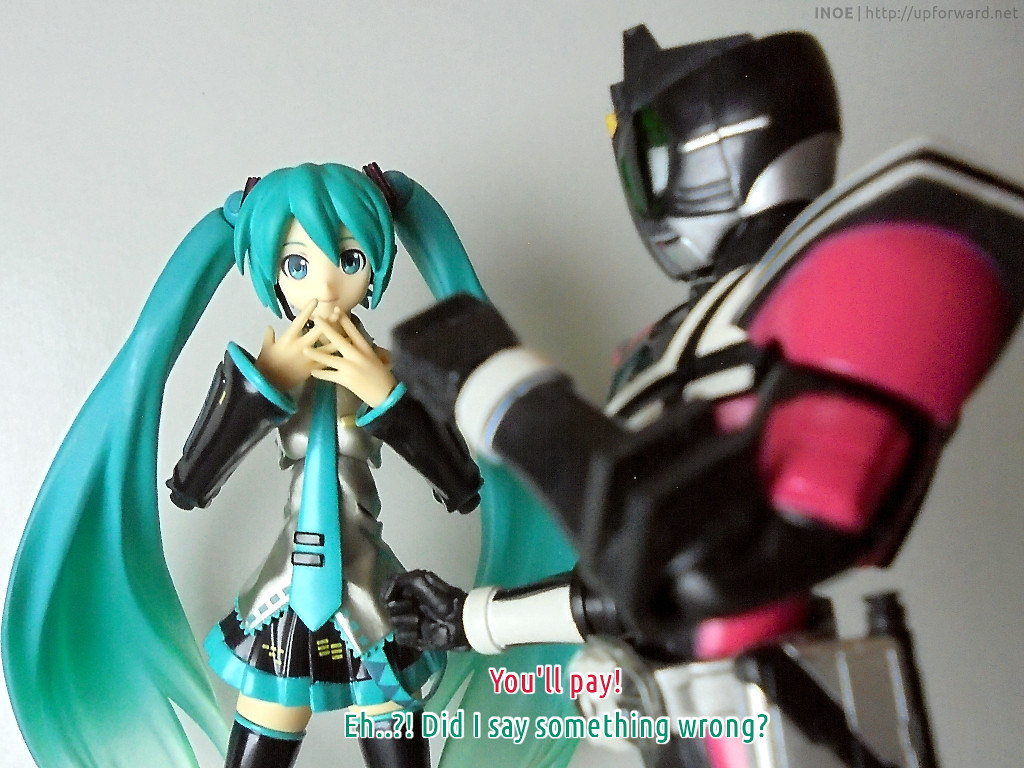 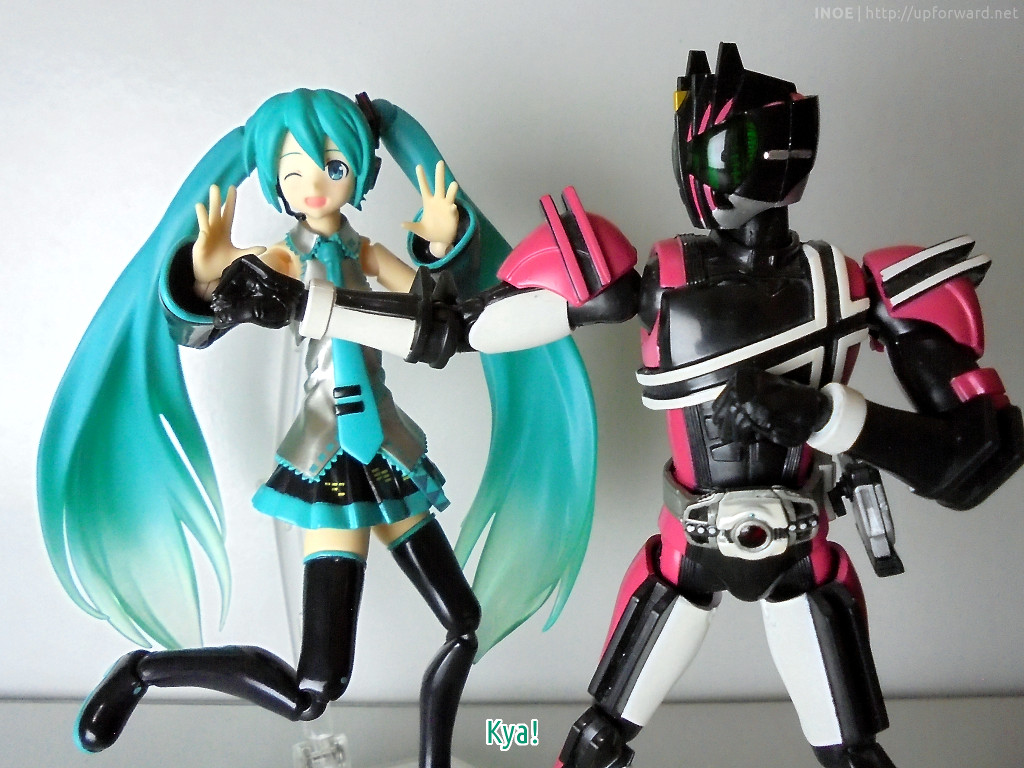 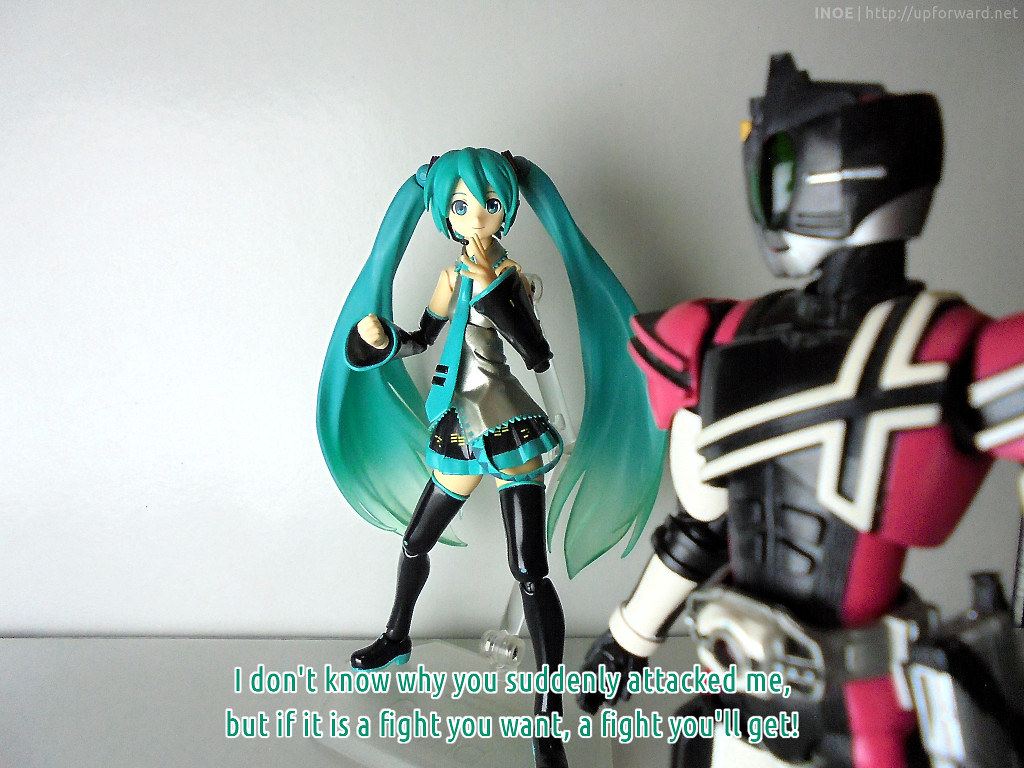 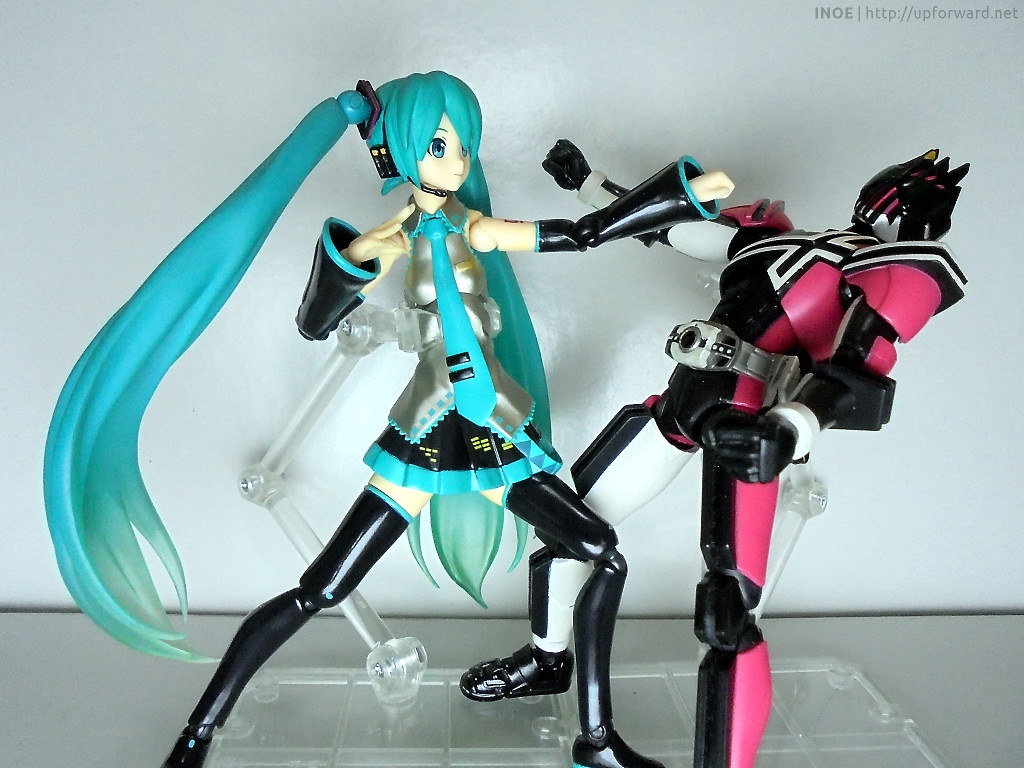 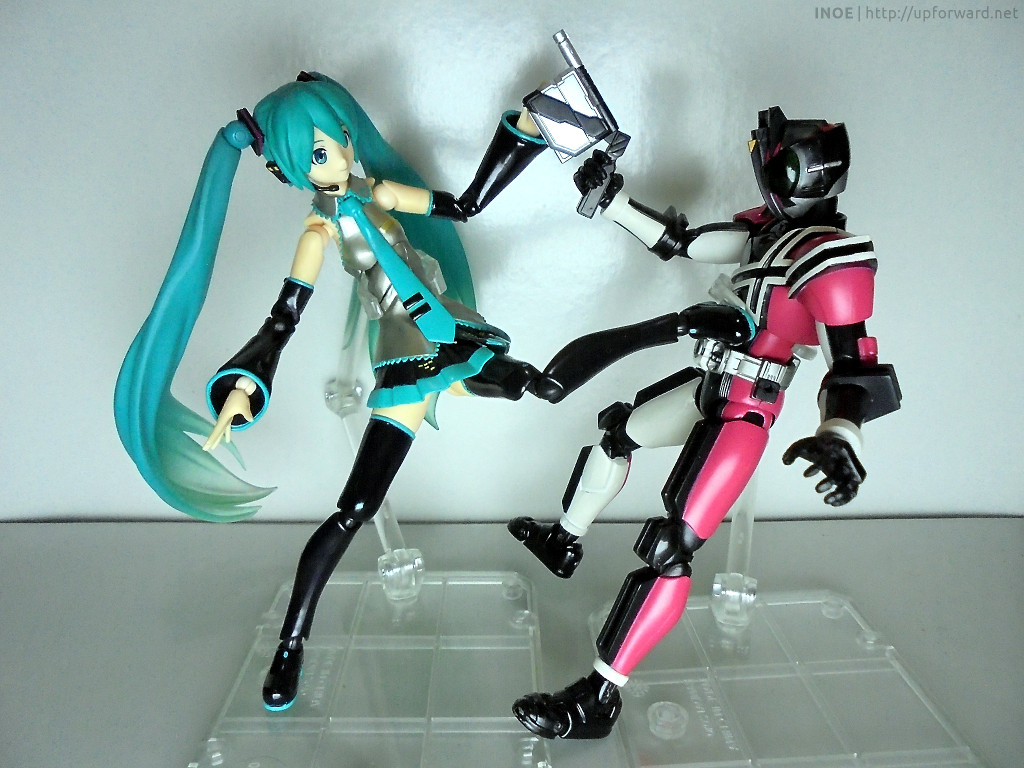 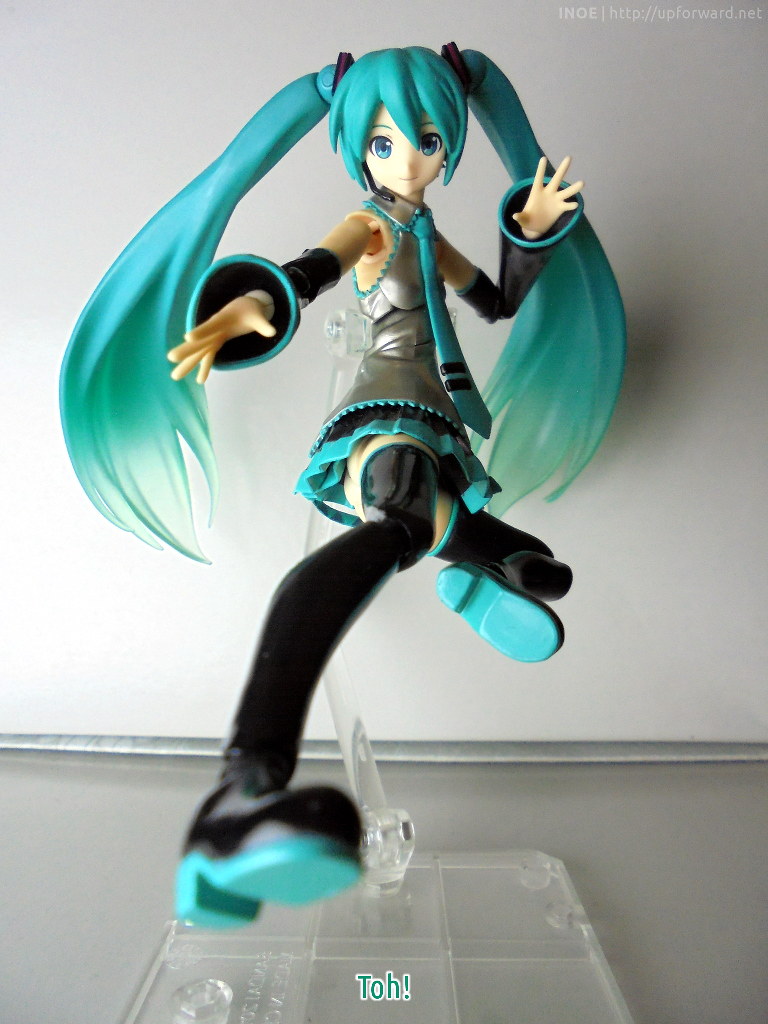 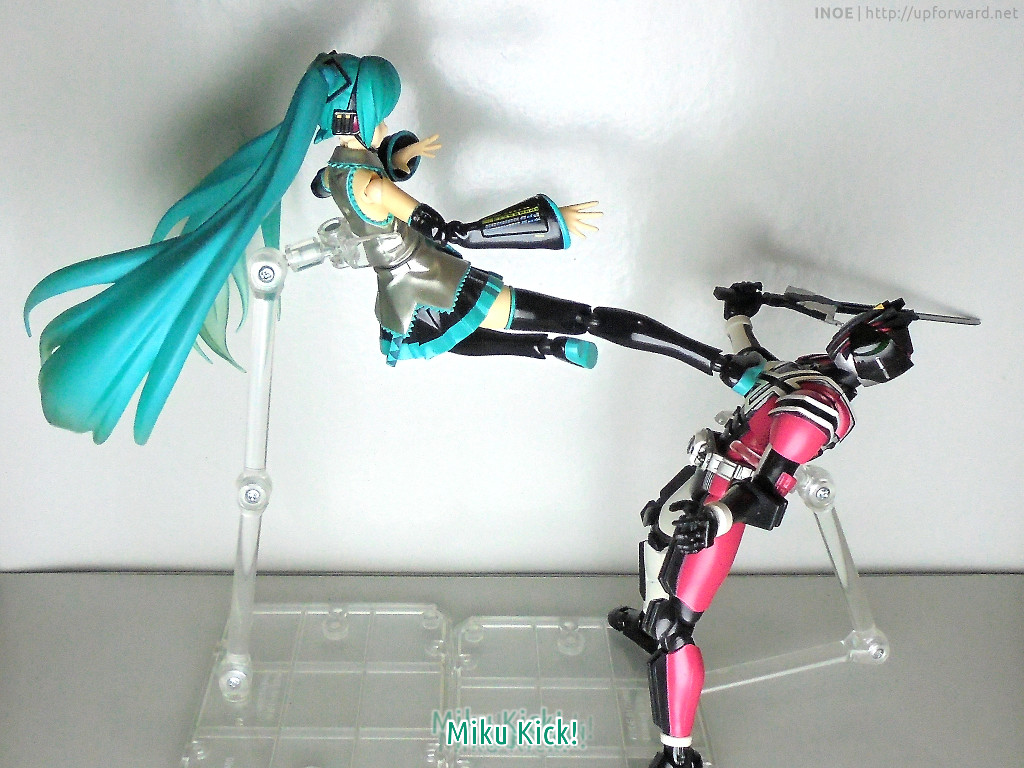 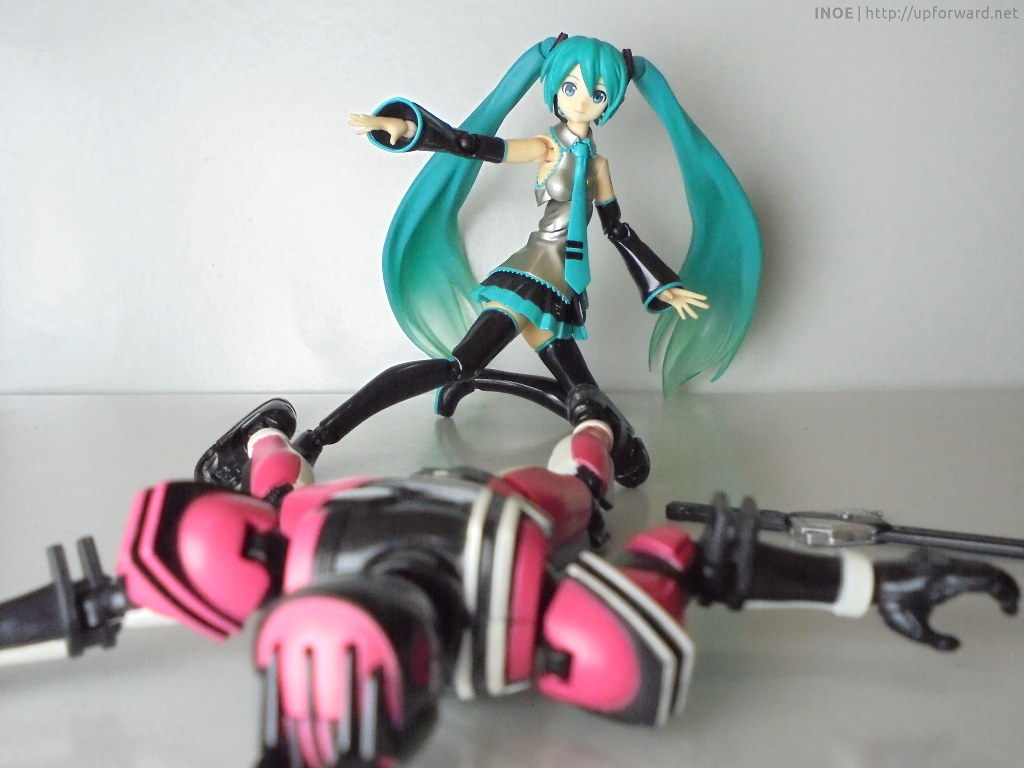 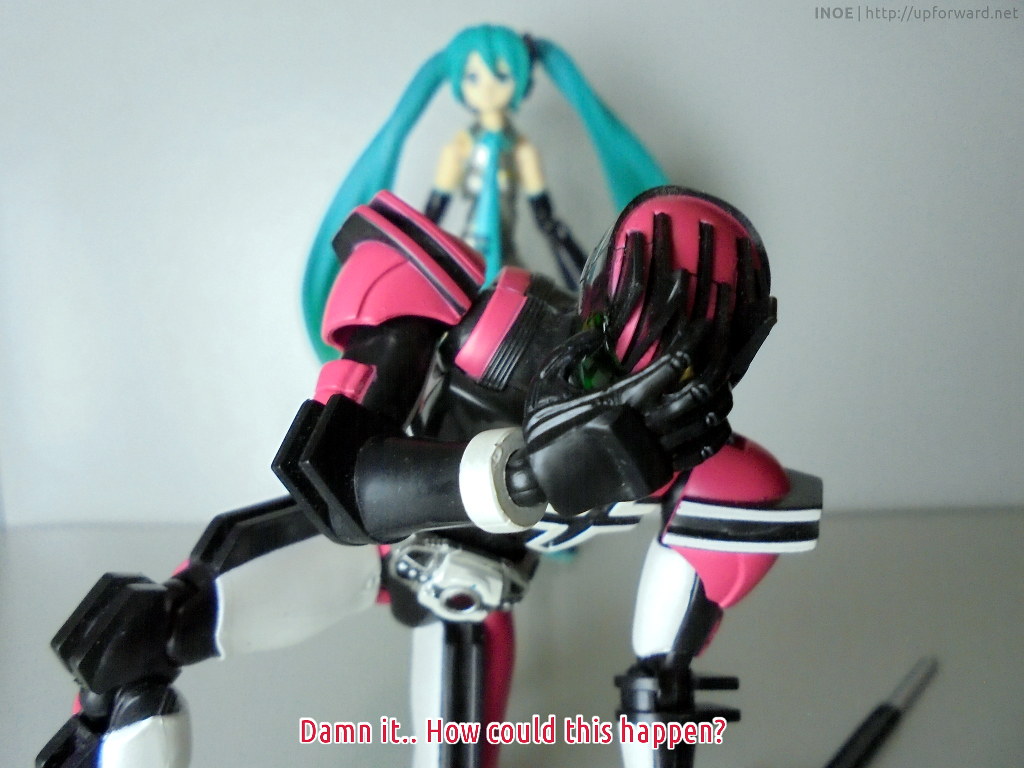 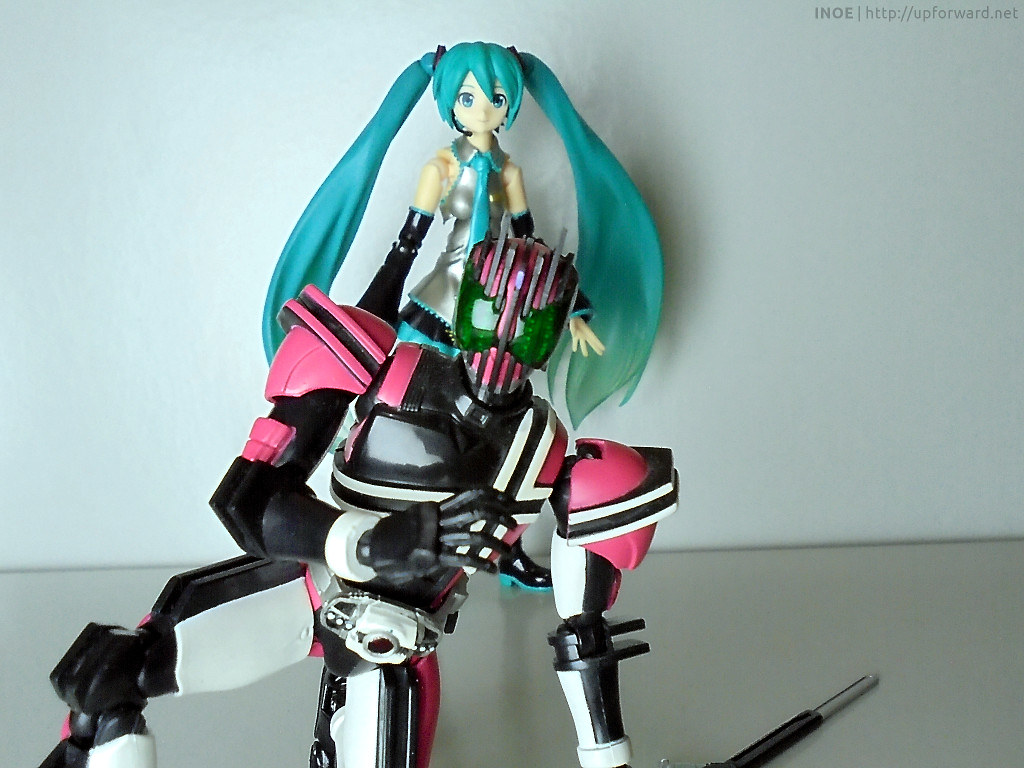 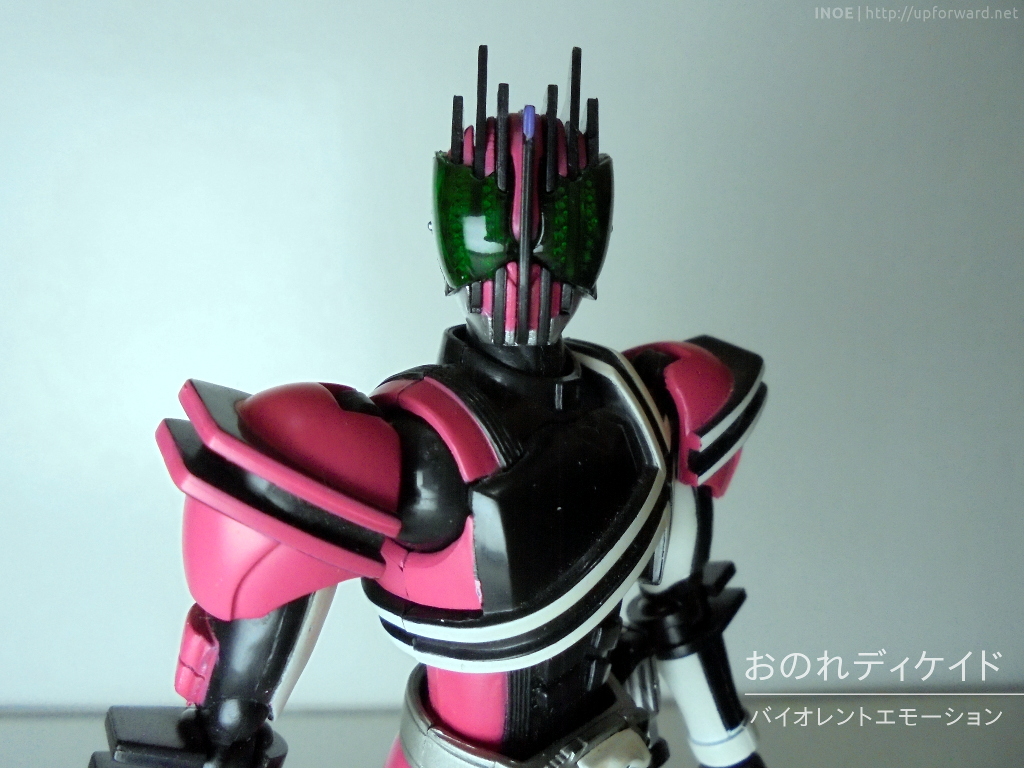 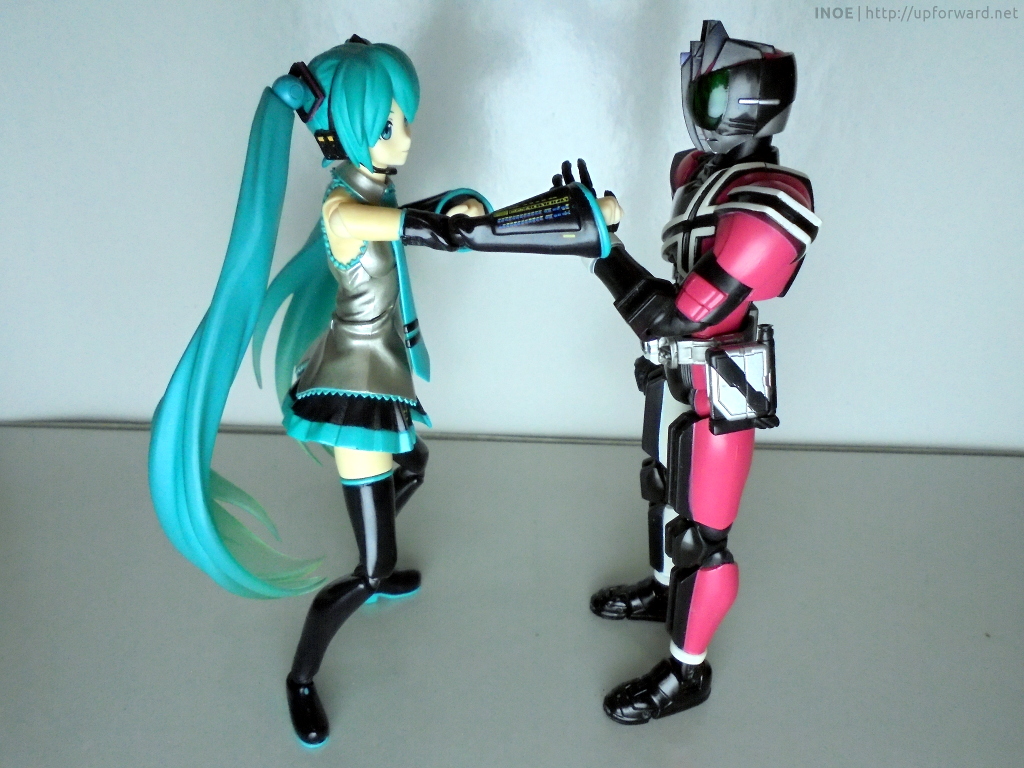 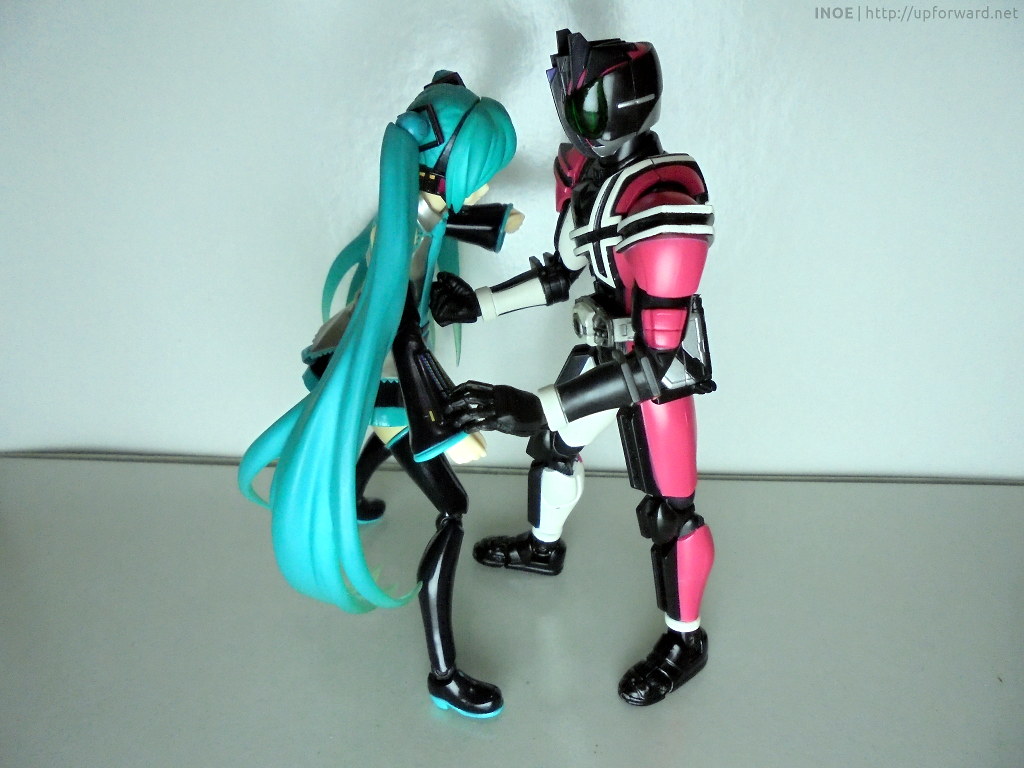 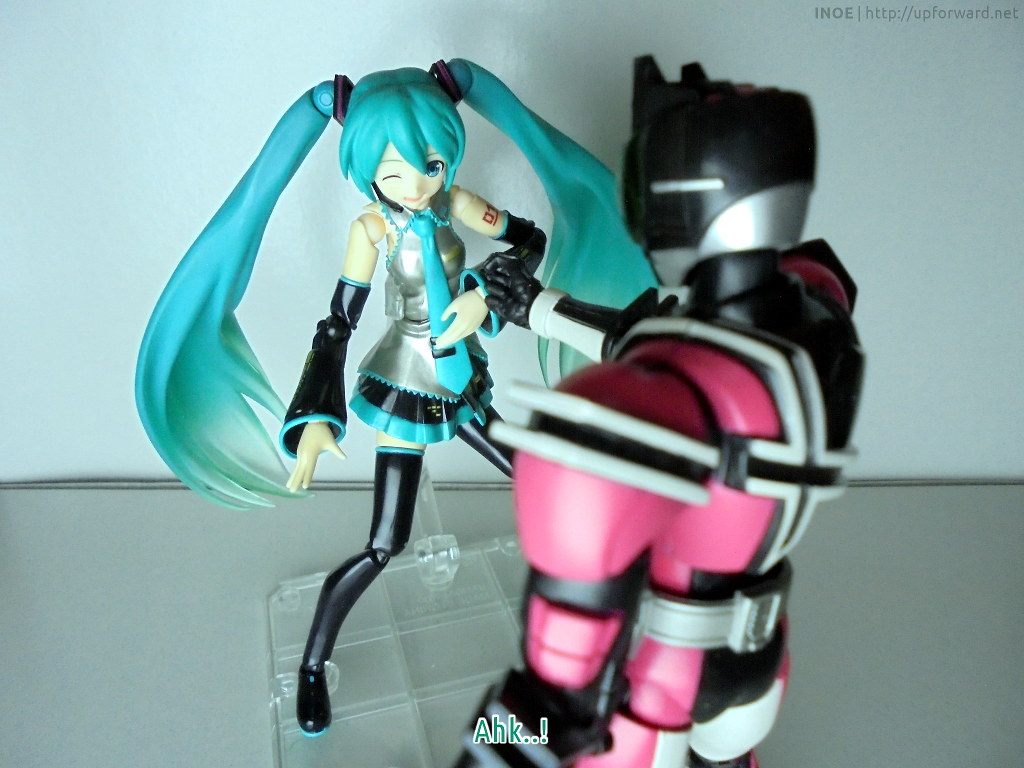 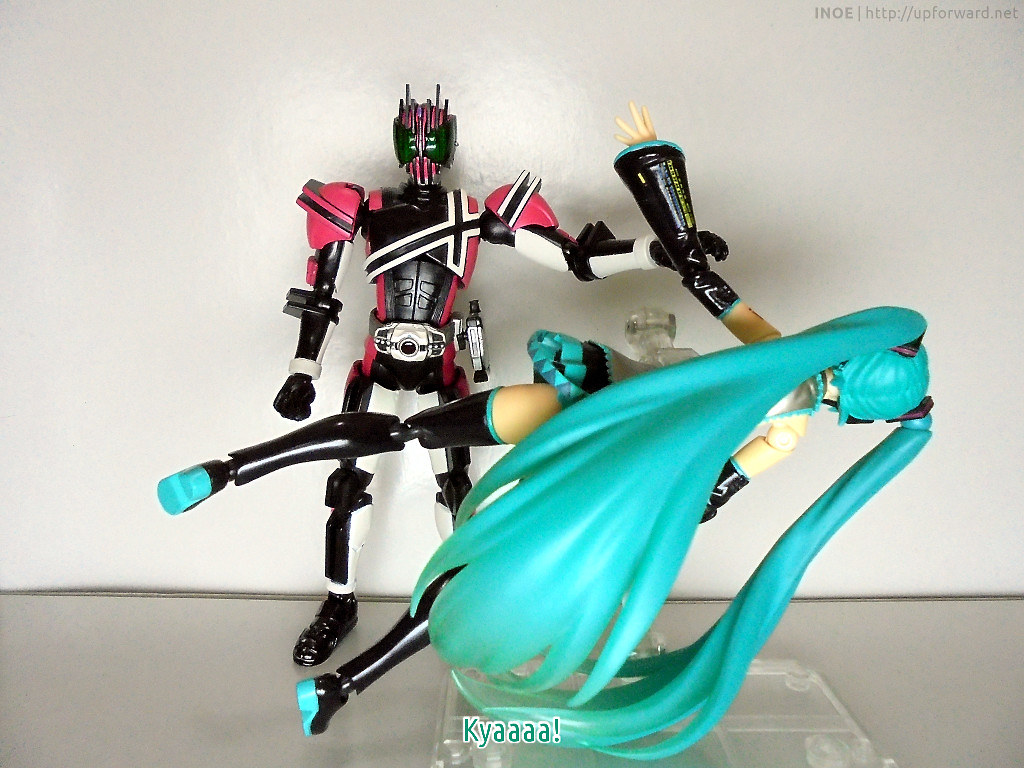 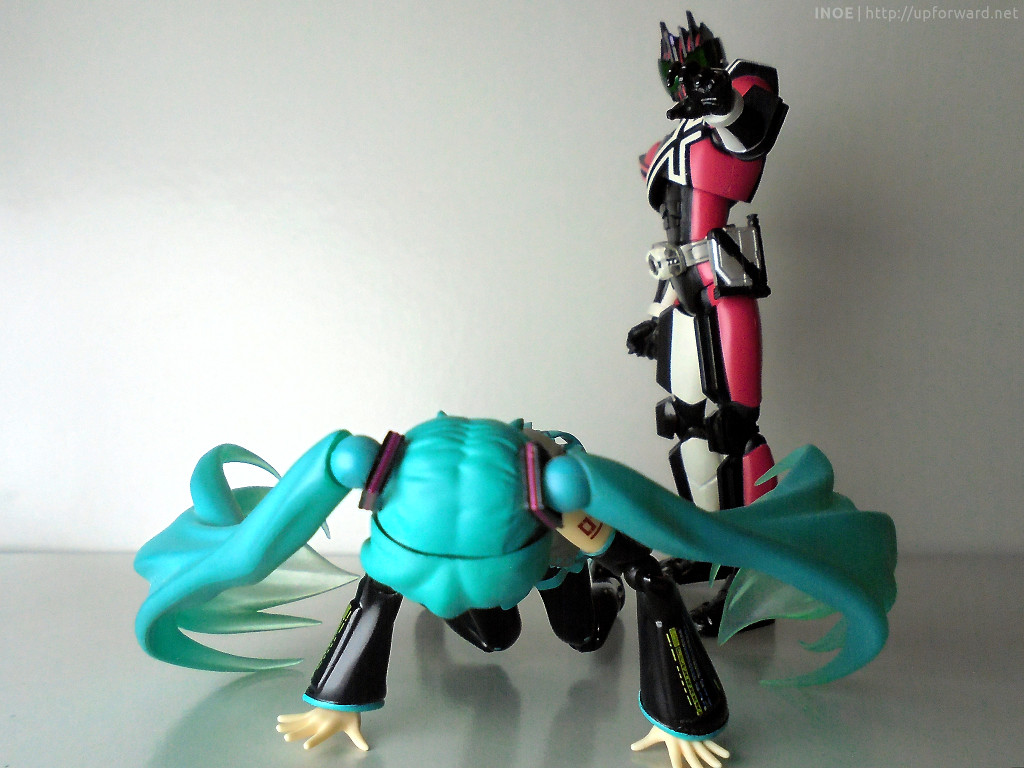 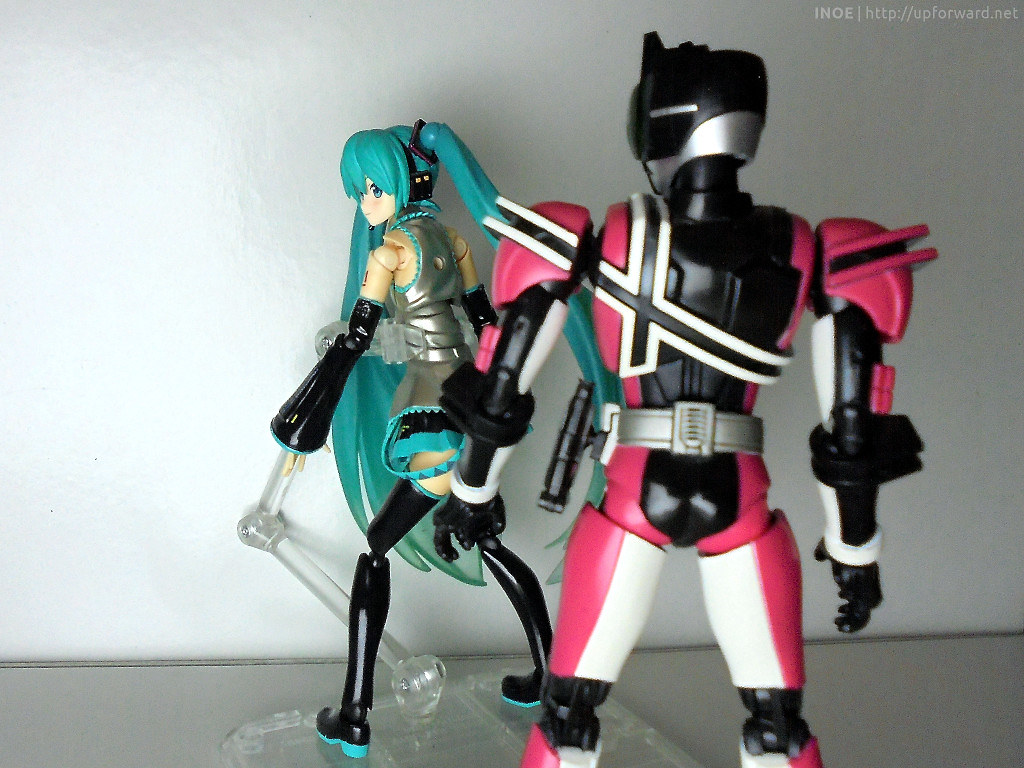 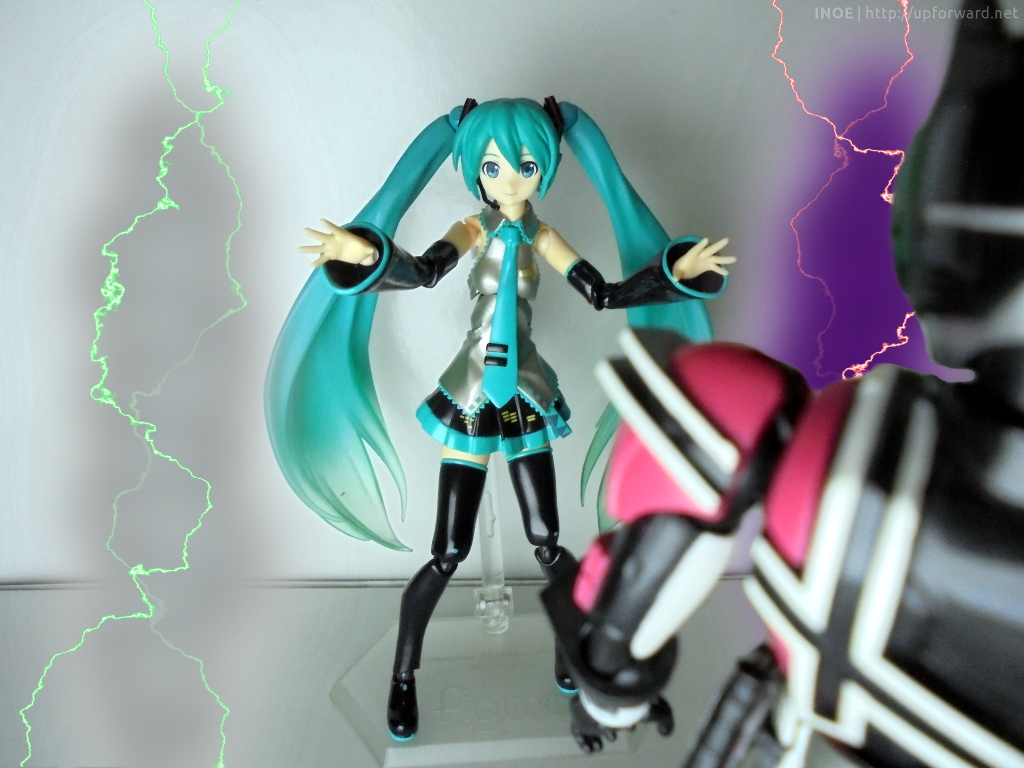 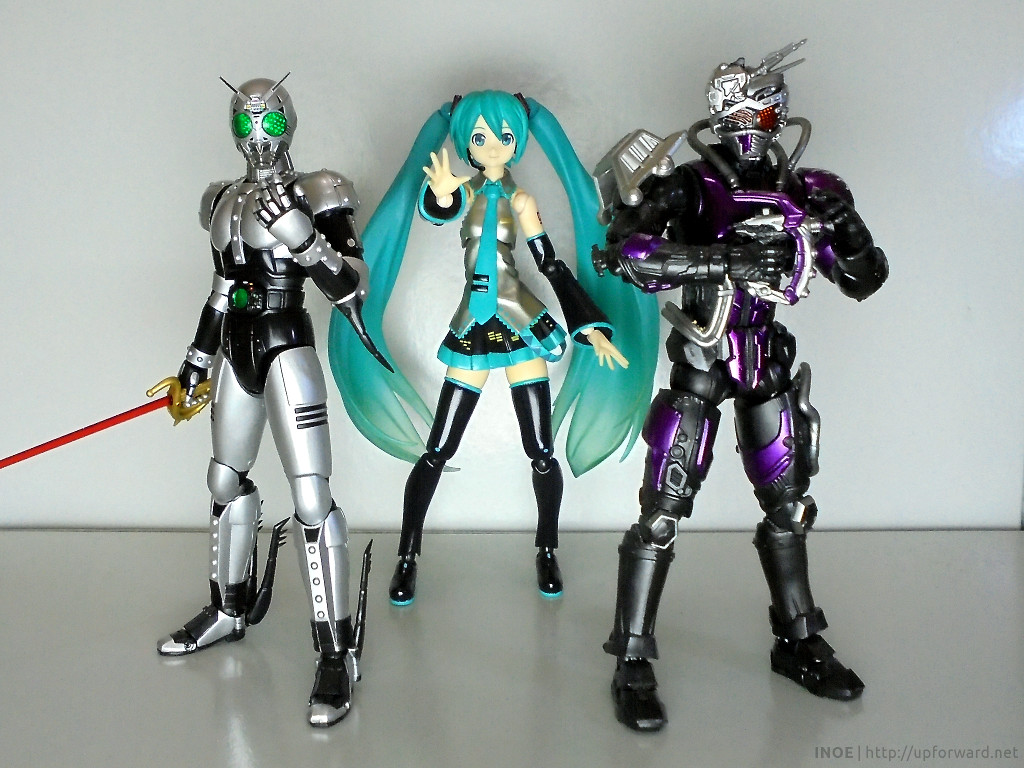 JENG-JEEEENG~! Such guardians she's got. O_o

You know you won't mess with her. You just know.

Okay. One thing that I was kinda disappointed from Miku's Figma 2.0 is that it doesn't include her leek! :/
If Miku's got her leek, she won't need to summon Shadow Moon and Mashin Chaser to beat the pulp out of Decade. Maybe :p
However, it as a whole is a nice package :)