Notes
Tweet
This Week on Proto Blast #147
Hi, everybody! :)
Here's the 147th weekly recap of Proto Blast development, and the work on replicating the game to the new version of GDevelop continues :)
During the replication work, I noticed several problems on the old project, so I fixed them along with applying the fixed version on the new project for the replicated scenes. There are still plenty to work on that, though. For now, at least all the scenes except the dialog scene and game levels are successfully replicated :)
Oh, yeah, game levels, that's the core, though XD
Well, that's the main part, and of course need more time and effort to replicate. But once at least a level is done, we can start testing on how it performs and how well the export to mobile (Android) feature works in this new version of GDevelop ;) 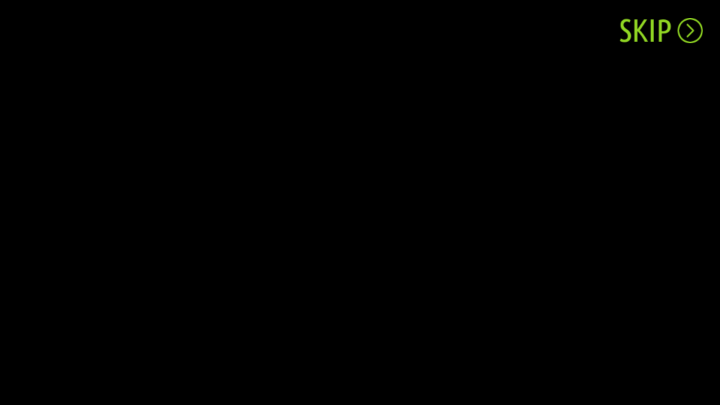 Fixed the Start of Dialog Scene

The dialog still needs plenty of works to replicate, but some important adjustments were made so that it now works better. One of them is how the dialog starts. Previously, since the conversation background is defaulted to the one used on the first level, we can see a glimpse of it when the dialog scene starts, before turning to the intended background for the dialog. It was easily fixed by setting the black background every time dialog starts as default.
I also fixed on how the skip feature works. It takes time for a new scene to load after the skip button is tapped/clicked, and with no feedback, it could cause confusion whether the tap/click worked. So, now, before moving to the new scene, the dialog scene will provide user feedback when player taps/clicks on skip button by turning the scene black in preparation for the new scene to be loaded.